The Love of a Burmese Cat

It never ceases to amaze me, how many people that visit our home that are fascinated by our Burmese kitties. Our kitties follow you around,  fetch, never know a stranger....all traits that are not common of many household cats.  They want to know where I got these cats, their fur is so soft, and many other questions and curiosities about this breed. 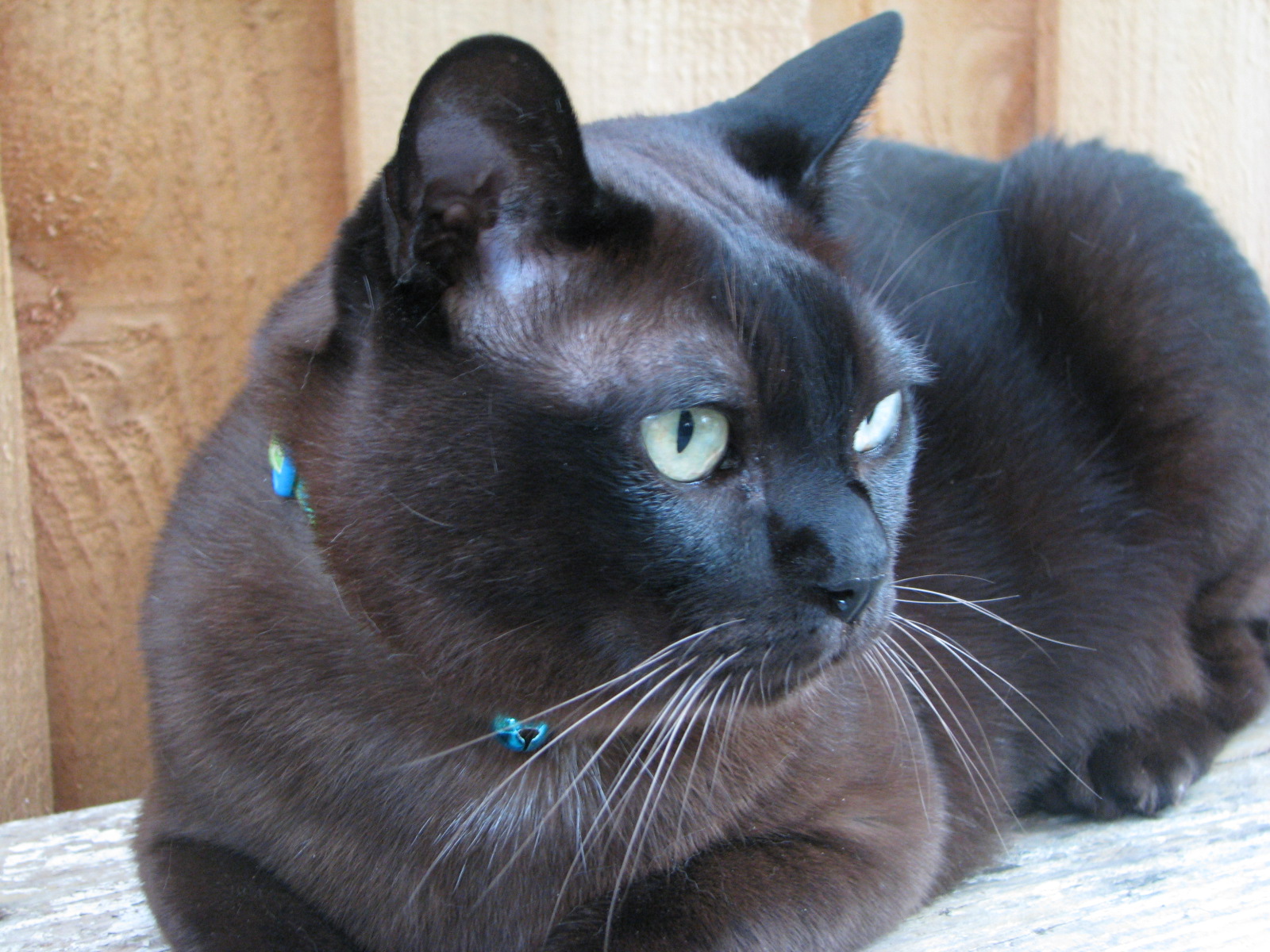 The story began when I was given a 2 year old male Burmese from a friend that could no longer keep the cat.  I was going through a very tough time in my life and he felt the cat and I needed each other. I had never owned a house cat, much less a pedigree cat. He followed my every step, he slept on my desk when I worked at home, he sleep at the foot of my bed, he layed next to me when I watched television, seeming like he never left my side. This cat became a precious friend to me and when I married a few years later, my husband understood the love for this cat. He was a very special friend to us. We lost him at the age of 11 to kidney failure and our hearts were broken. We soon began our search for another Burmese. Little did we know that there were no breeders in our state and we had to travel out of state to purchase another. We preferred a sable color, just like our cat was had lost.
Burmese come in several colors. 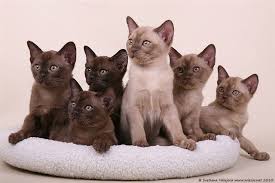 The are described as "a brick wrapped in silk" the Burmese are a medium size cat, with a well muscled, athletic body. I won't bore you with the history of this breed, but if you are interested...it is quite interesting. Go to this link to read more on Burmese.  I scoured the internet and we found our little Chopin from a breeder in Texas . This is the day we brought him home. 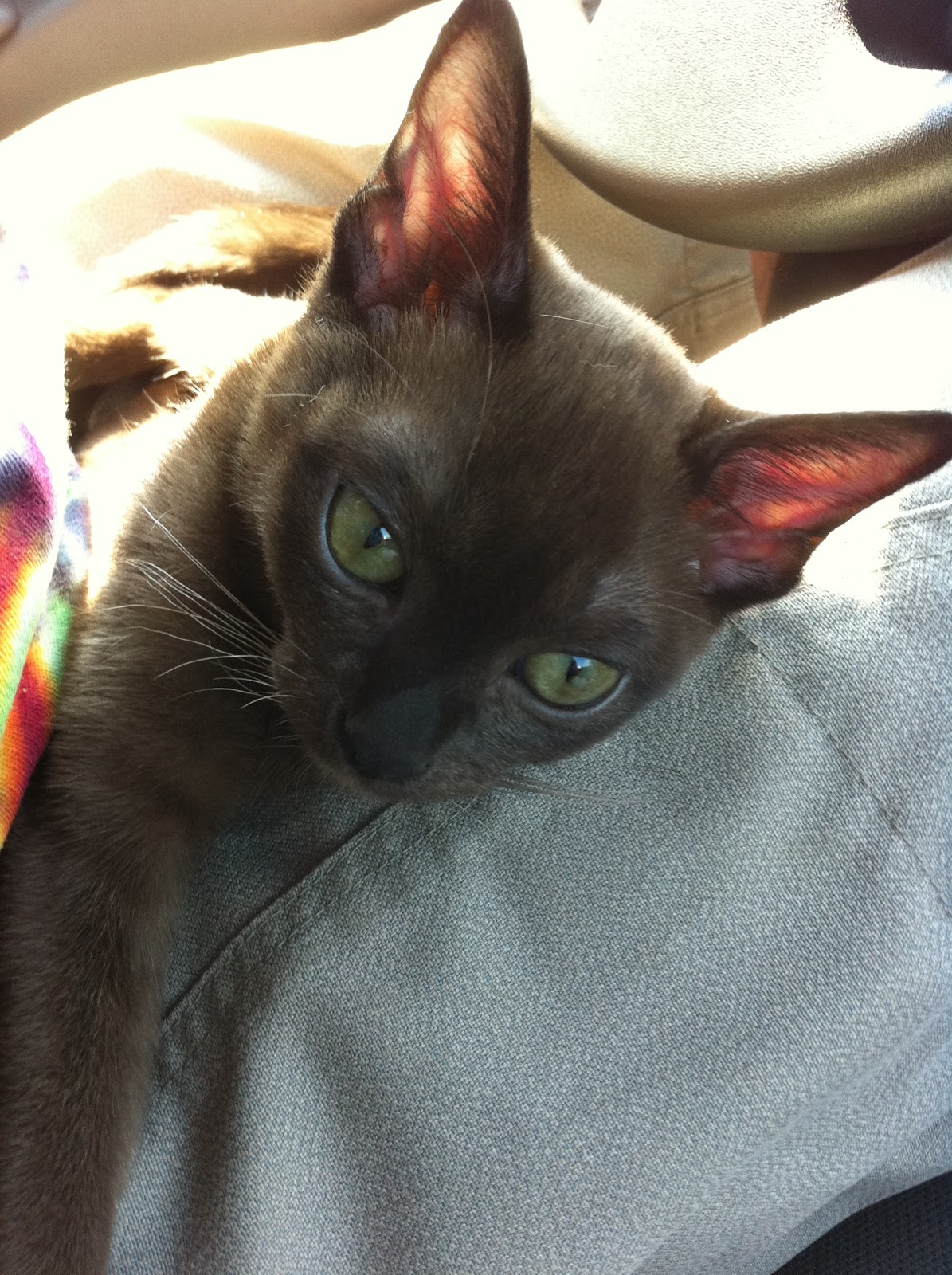 One year later, we found he needed a playmate. Totally different than our old cat, he was a kitten and didn't sit still. He wanted all of our attention...24-7. This didn't work too well with me working at home.  So, once again...we went in search of another kitten. This time was found Monet, from another breeder in Texas. This was the day we brought her home. She still loves to lay on her back. Notice the lighter color she is...their fur gets darker with age. 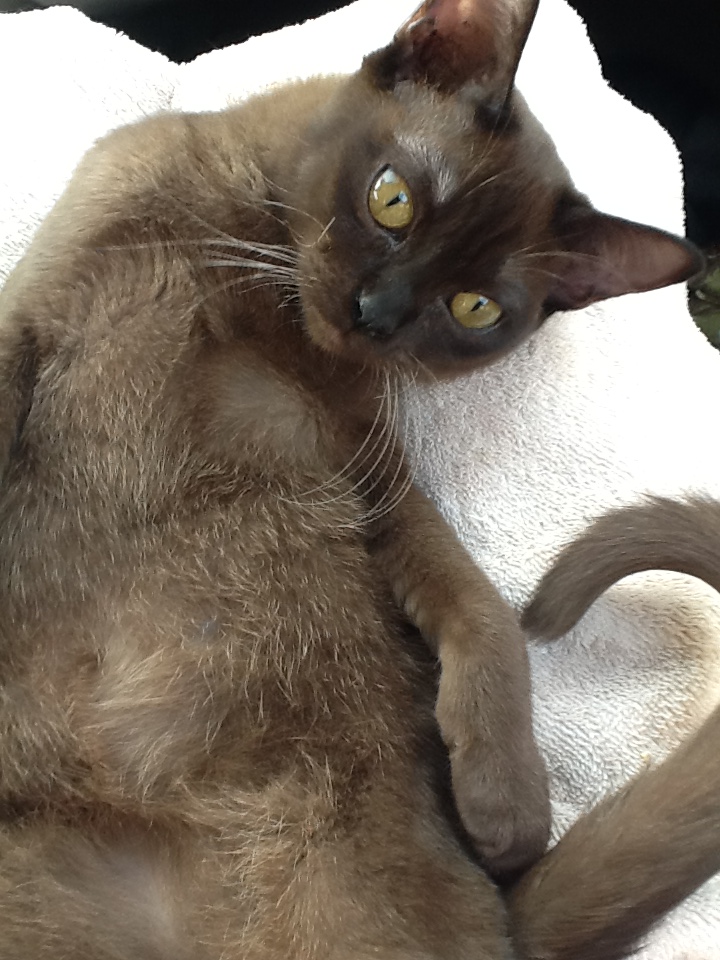 And here they are today. Totally different personalities, but they are great friends. 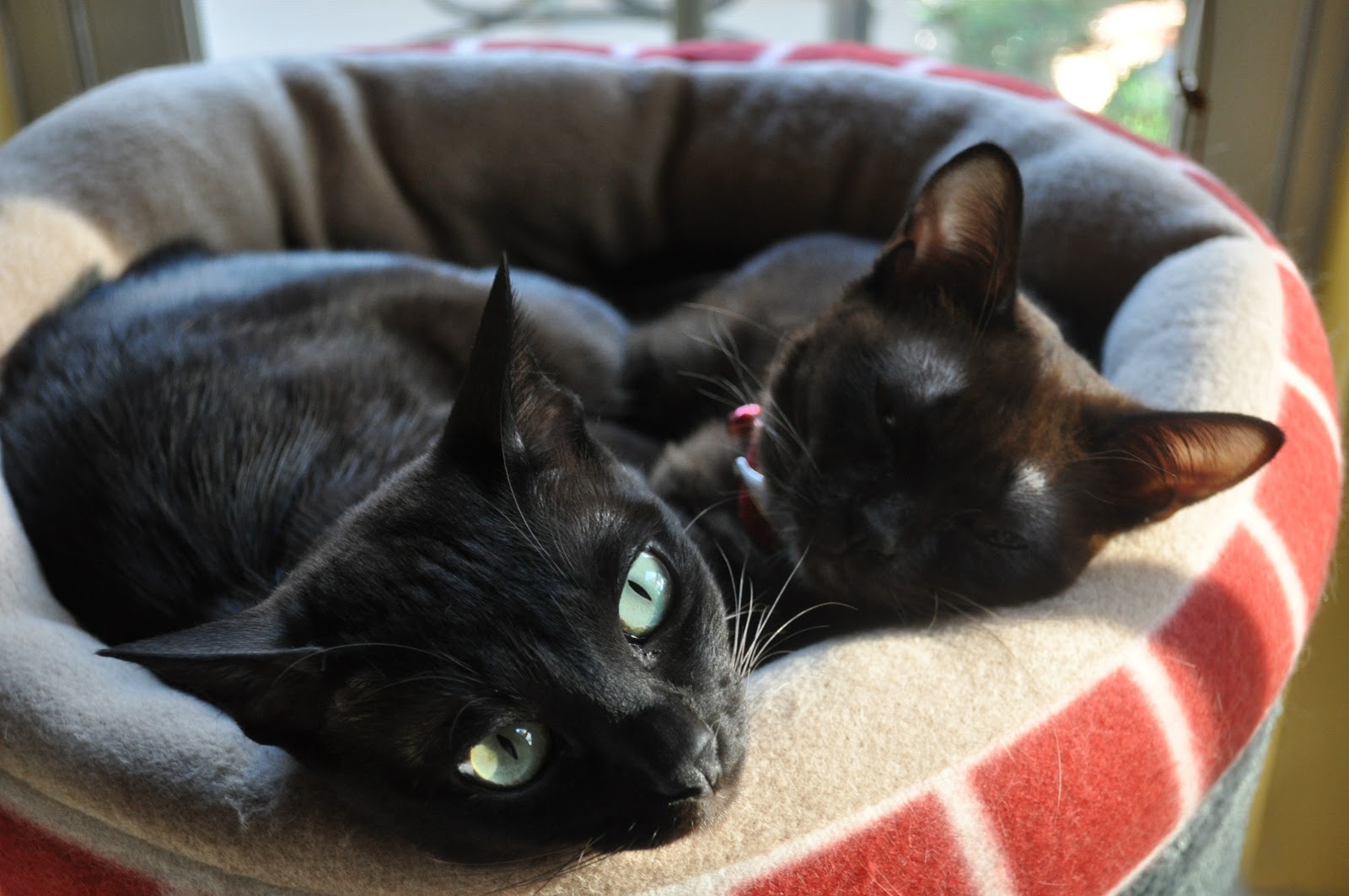 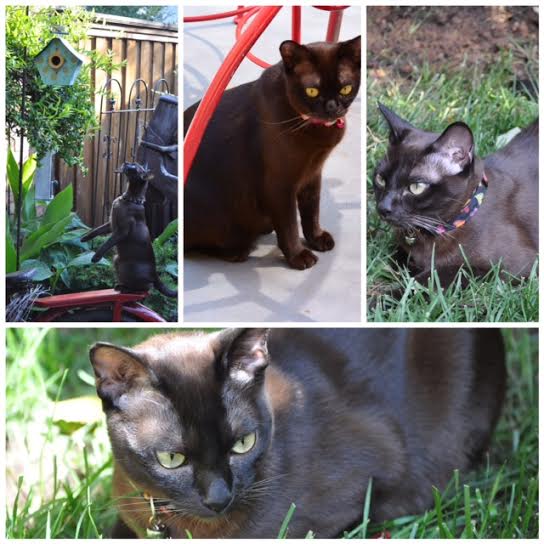 That is so unusual for cats to be friendly like that, but you found the perfect breed for companionship. I miss having a cat and enjoyed your story. Thanks for sharing it.

Hi Teresa! Such lovely kitties! Thanks for sharing your story!

What amazing eyes they have - and I love the names you chose!

They are such "elegant" looking cats. I've never owned a pedigree cat. If I did my choice of breed would be a Norwegian Forest Cat but I do think your sweet Burmese are quite lovely.

OH so sweet and beautiful kitties!!! I adore all cats; but your two are just breathtaking. So glad to have found you after you left such a sweet comment on my blog. Thank you! Following so I won't miss a thing from now on!

Foxhollow Studio welcomes RitaReade March 4-5. 2-2023 for 2 days of classes in the studio. If you do not already follow Rita on Instagram, y... 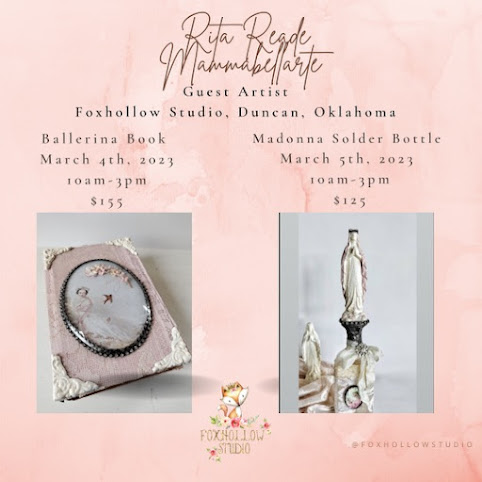